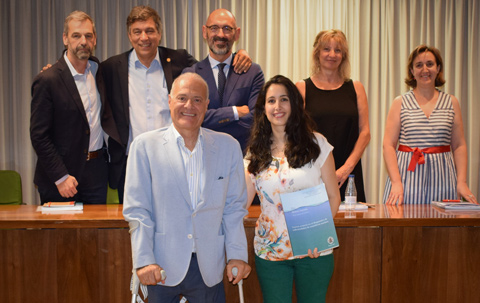 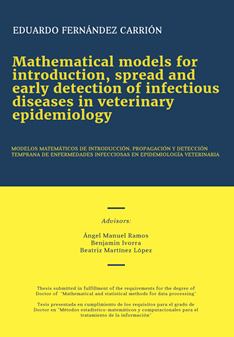 Epidemiology is a discipline that studies the distribution and the factors related to the spread of (infectious) diseases in susceptible populations, and then uses this knowledge to control them. In this discipline, mathematical modeling plays a fundamental role in explaining the influence of potential risk factors, patterns of disease spread and the effects produced.

Applying mathematical models to epidemiology requires identifying the variables that influence the behavior of a disease in order to obtain a set of equations whose solution agrees with what happens in reality. The goal is to generate epidemiological models that not only explain the spread of diseases based on past experimental information, but also predict possible future scenarios. In this way, mathematical modeling is often the basis for decisions and practices aimed at preventing, controlling or eradicating disease.

The present thesis has focused on the development of three tools that cover surveillance, early detection and decision-making, each aimed at solving a real epidemiological problem in the field of animal health. This thesis is multidisciplinary in its approach and its scope: it combines methodologies in mathematics, statistics and computing to generate models useful to epidemiological and veterinary sciences.

The first tool developed in this thesis is based on a three-level deterministic numerical model to assess the risk of introducing vector-borne diseases by simulating wind-borne transport of insects from infected areas.

The second tool is a motion-based monitoring system that allows the detection of significant changes in the behavior of animals that develop febrile disease through computer vision techniques.

The third tool, called Be-FAST (Between and within Farm Animal Spatial Transmission), uses Monte Carlo methods to generate different scenarios of disease spread within and between farms based on the integration of stochastic variables. 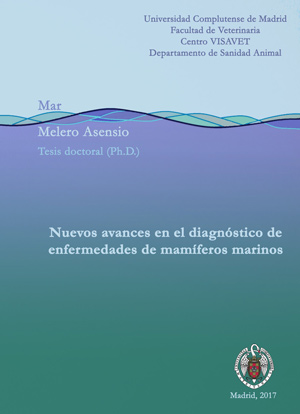 Next 14th of June 2017 (12.00 at the Veterinary Faculty UCM), Mar Melero will defend her PhD thesis entitled "New advances in the diagnosis of diseases in marine mammals", directed by Prof.Dr. José Manuel Sánchez-Vizcaíno Rodríguez.

Marine mammals have long been considered good indicators of marine ecosystem health because they have long lifespans; blubber stores that can serve as depots for chemicals and toxins and some species occupy a high trophic level. In addition to this, many species reside along coasts; human activities like fishing and maritime traffic affect them, and they are vulnerable to many infectious diseases. Some of these have implications for human public health and others may serve as indicators of environmental distress syndrome. Furthermore, marine mammals are very charismatic animals, and thus provide great social interest, and their conservation has repercussions for many other species that share their environment. All of these reasons make the study of diseases of marine mammals not only very important, but also urgent, as many species of marine mammals are currently endangered.

The main objective of this doctoral thesis, is to expand the current knowledge of marine mammals’ health through the development and application of tools for early diagnosis and the study of the infectious agents. The work performed in this thesis have been included in five research articles published in scientist journals with international impact and in a draft that is currently in preparation. The latter describes the systematic determination of herpesvirus in all the sampled tissues from cetaceans stranded in the Valencian Community over a period of three years. 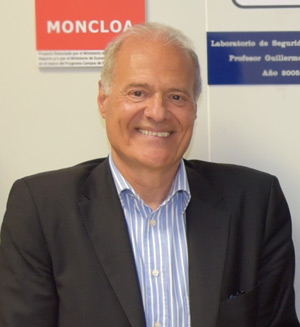 Next Thursday, April 20th, Professor José Manuel Sánchez-Vizcaíno will partipate in this international congress at Ufa (Russia), organiced by the Russian Ministry of Agriculture, with two lectures: One health: a personal view and African swine fever: an update.

From the year 2011 the research group SUAT-VISAVET, directed by the Prof. José Manuel Sánchez-Vizcaíno, from the Veterinary Faculty of the UCM, carries out the research Project “Sanidad Marina” (Marine Animal Health) together with the Fundación de las Artes y las Ciencias de Valencia, and Avanqua Oceanogràfic-Ágora.

In 2016 Prof. José Manuel Sánchez-Vizcaíno was nominated as trustee of “FUNDACIÓN OCENAOGRÀFIC DE LA COMUNITAT VALENCIANA”; and he has renew this position this year.