Artículo titulado "First Detection of SARS-CoV-2 B.1.1.7 Variant of Concern in an Asymptomatic Dog in Spain".

Resumen: Natural SARS-CoV-2 infection in pets has been widely documented during the last year. Although the majority of reports suggested that dogs’ susceptibility to the infection is low, little is known about viral pathogenicity and transmissibility in the case of variants of concern, such as B.1.1.7 in this species. Here, as part of a large-scale study on SARS-CoV-2 prevalence in pets in Spain, we have detected the B.1.1.7 variant of concern (VOC) in a dog whose owners were infected with SARS-CoV-2. The animal did not present any symptoms, but viral loads were high in the nasal and rectal swabs. In addition, viral isolation was possible from both swabs, demonstrating that the dog was shedding infectious virus. Seroconversion occurred 23 days after the first sampling. This study documents the first detection of B.1.1.7 VOC in a dog in Spain and emphasizes the importance of performing active surveillance and genomic investigation on infected animals. 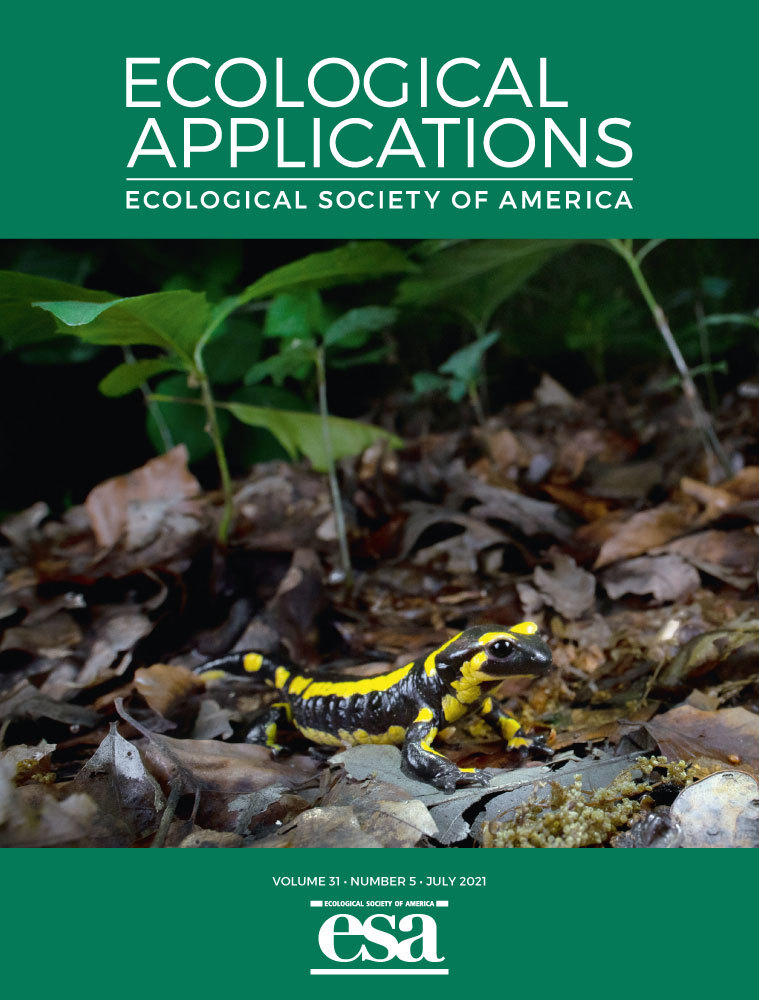 Background: The Culicoides obsoletus species complex (henceforth 'Obsoletus complex') is implicated in the transmission of several arboviruses that can cause severe disease in livestock, such as bluetongue, African horse sickness, epizootic hemorrhagic disease and Schmallenberg disease. Thus, this study aimed to increase our knowledge of the composition and genetic diversity of the Obsoletus complex by partial sequencing of the cytochrome c oxidase I (cox1) gene in poorly studied areas of Spain.

Resumen: African swine fever (ASF) is currently threatening the swine industry at a global level. The disease originated in Africa has spread to Europe, Asia and Oceania, since 2007, reaching a pandemic dimension. Currently, the spread of ASF is unstoppable and that the development of a safe and effective vaccine is urgently required. The objective of this paper is to review the vaccine candidates tested during the 20th and 21st centuries, to identify the strengths and weaknesses of these studies and to highlight what we should learn. Several strategies have been explored to date, some of which have shown positive and negative results. Inactivated preparations and subunit vaccines are not a viable option.

Resumen: African swine fever virus (ASFv) is one of the most challenging pathogens to affect both domestic and wild pigs. The disease has now spread to Europe and Asia, causing great damage to the pig industry. Although no commercial vaccine with which to control the disease is, as yet, available, some potential vaccine candidates have shown good results in terms of protection. However, little is known about the host immune mechanisms underlying that protection, especially in wild boar, which is the main reservoir of the disease in Europe. Here, we study the role played by two cytokines (IL-10 and IFN-γ) in wild boar orally inoculated with the attenuated vaccine candidate Lv17/WB/Rie1 and challenged with a virulent ASFv genotype II isolate.