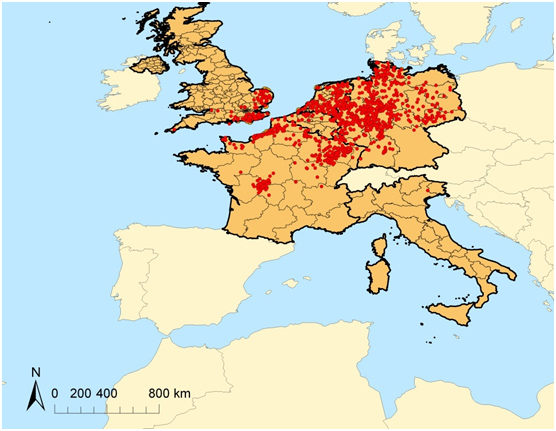 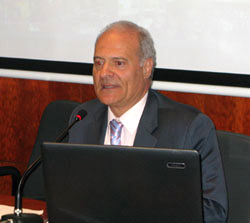 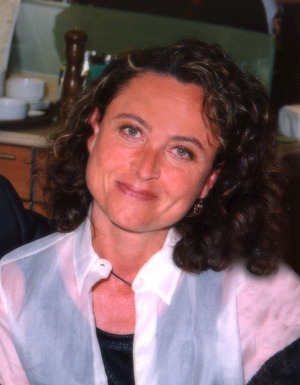 The Animal Health Scientific Community in particular those that work in African Swine Fever are living sad days due to the irreparable loss of our dear friend and colleague Cristiana Patta.

On February 17th died prematurely in Sassari, Sardinia, our dear Cristiana after a long battle against cancer. All who were fortunate to know and work with her can never forget. It was a great pleasure to work with her. Its elegant and great sympathy leadership made the long and sometimes difficult meetings were productive while very encouraging and positive.

Cristiana was one of the researchers most vital in the fight against African Swine Fever, a disease to which she devoted most of his professional life, first as a specialist in diagnosis and later as head of the control and eradication program in Sardinia. A happy and lively woman, tireless and tenacious, with great qualities for communication and human relations. We lost a great professional and a dear and close friend.

In this sad time we must remember specially and send all our love to her partner Giuseppe, to her mother and all her friends and colleagues of the Istituto Sperimentale della Sardegna Zooprofilattico.