One Health: Medical-health collaboration in the face of the pandemic

On Tuesday, April 14, José Manuel Sánchez-Vizcaíno participates in the Webinar "One Health: Medical-health collaboration in the face of the pandemic". 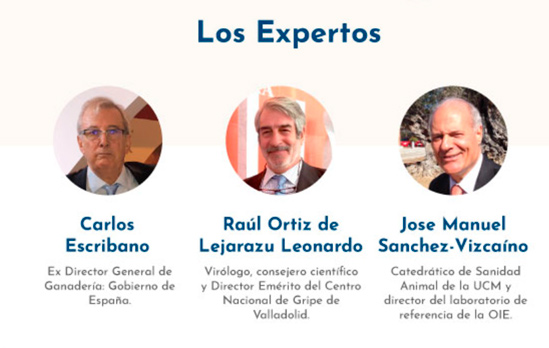 He will be accompanied by the experts Carlos Escribano, Former Director General of Livestock of the Government of Spain and Raúl Ortiz de Lejarazu Leonardo, Virologist, scientific advisor and Director Emeritus of the National Flu Center of Valladolid.

The objective is to shed light on uncertainty and give a complete vision from the hands of three of the greatest experts in the medical-health field: What is happening, how to focus our actions and how international cooperation between different actors can mark the difference in the sector and in the business.

Webminar from The Farm, The Pig Academy and 333 Corporate.

From March 2 to 5, 2020 an intensive course on the control of ASF was given in VISAVET to participants from Japan and Korea.

The objective was to give a scientific and practical update adapted to Japan and Korea about different points related to the diseases such as the main risk points to consider as a country and as a farm, the early detection in domestic pigs and wild boar, the importance of the laboratory diagnosis and results interpretation, the epidemiological surveys and practice on the questionnaire, the role of wildlife in the epidemiology of ASF and model for its control as well the contingency plans.

The delegates feed-back have been very positive. 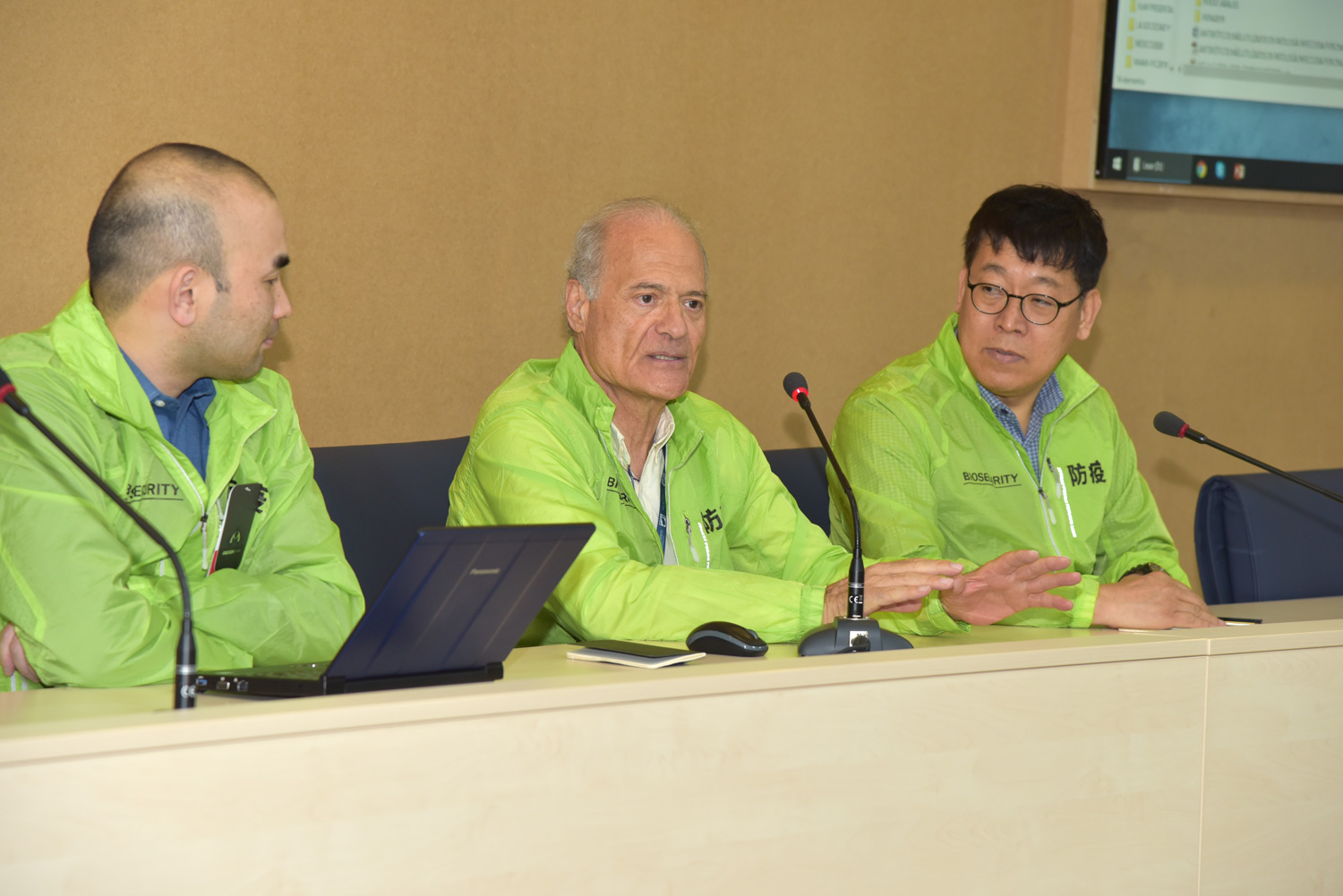 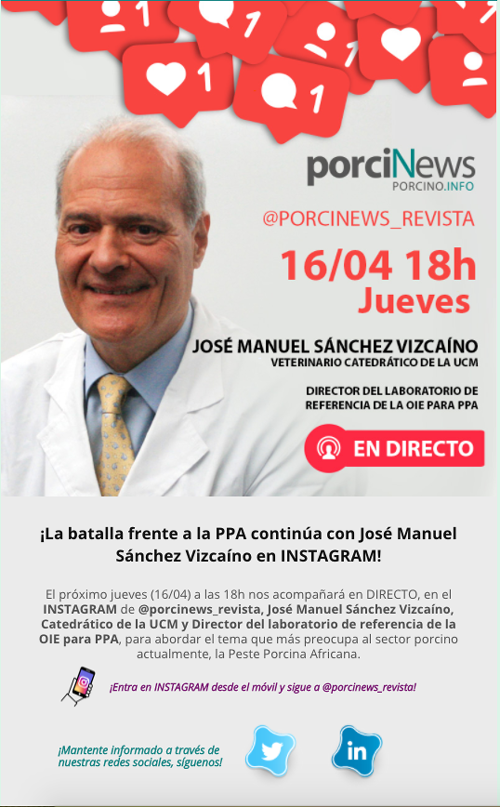 On Thursday April 16 at 6pm José Manuel Sánchez-Vizcaíno participated in a LIVE Interview on Instagram.

He addressed the issue that most concerns the pig sector, the ASF. 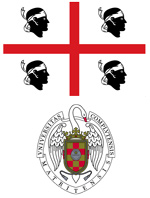 Good news for the Italian island, the authorities of the transalpine country are about to declare Sardinia an ASF-free region after 42 years of being endemic. In statements to the local newspaper "La Nuova Sargdegna", Prof. Sanchez-Vizcaino, who has collaborated with Sardinian researchers in the eradication of ASF in Sardinia, has pointed out the control of "brados" (feral pigs) as a key element in preventing the transmission of the virus and achieving eradication.

Sánchez-Vizcaíno also wanted to talk about the European project he is coordinating, VACDIVA, which focuses on the development of an oral vaccine to combat the ASF virus: "The first results are encouraging. The sooner the vaccine is developed and available on the market the better it will be for pig producers around the world".

The President of Sardinia Francesco Pigliaru, dedicated a few words to this fact in social networks. 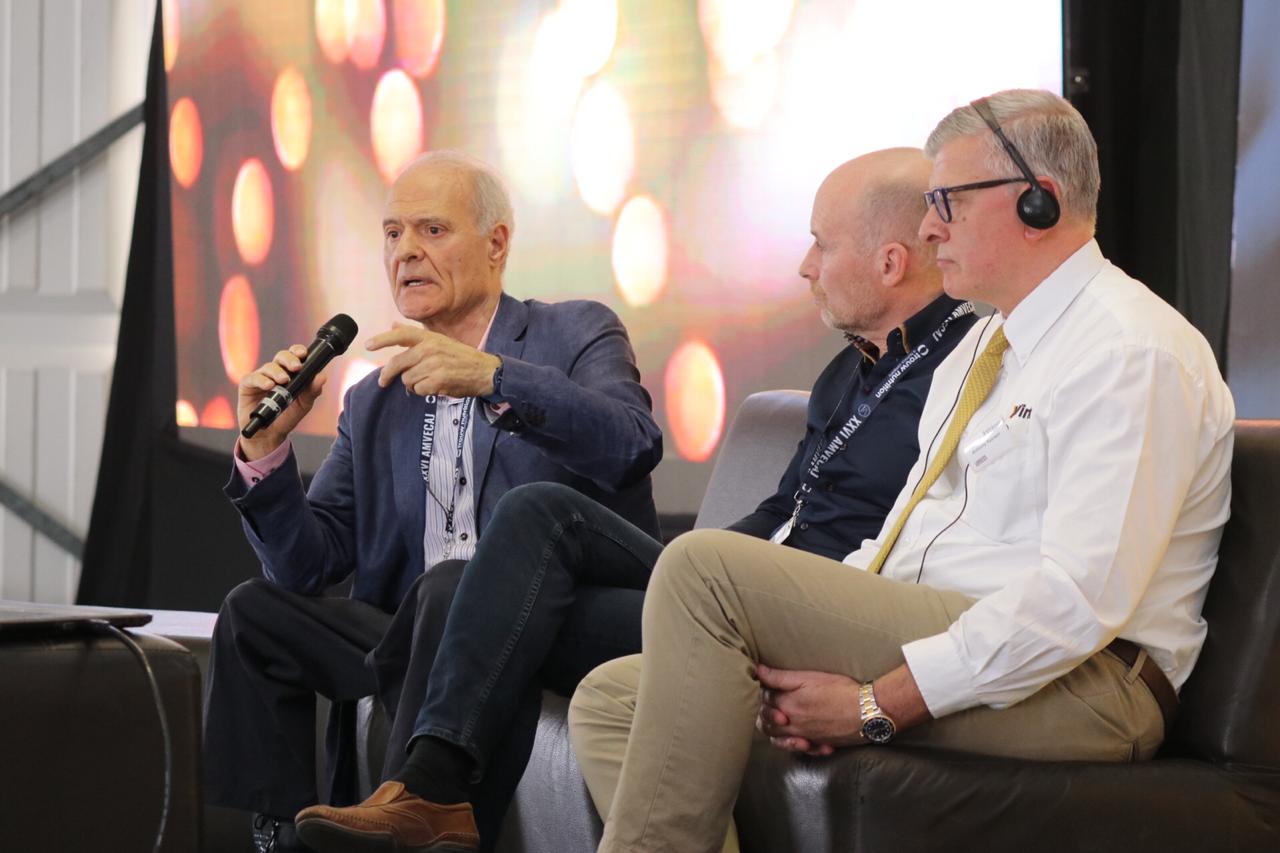 Prof. JM Sánchez-Vizcaíno participated in the Forum "African Swine Fever and the Challenges in Mexico", held on February 4 in the capital of the aztec country and organized by INFARVET, which was also attended by other experts in ASF and members of the Mexican administration.

Likewise, on February 6, Sánchez-Vizcaíno was able to attend the XXVI Cycle of AMVECAJ Conferences that took place in Tepatitlán de Morelas (Jalisco), where more than 500 experts from the sector were able to attend his lecture "ASF, the greatest threat and the least known". 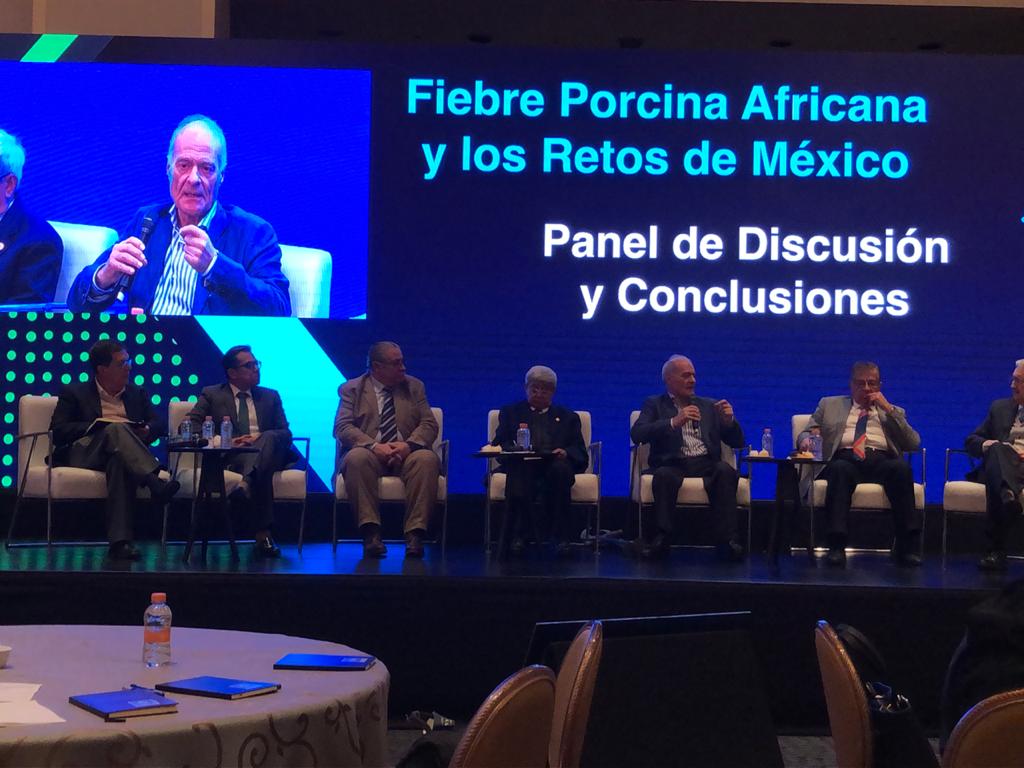 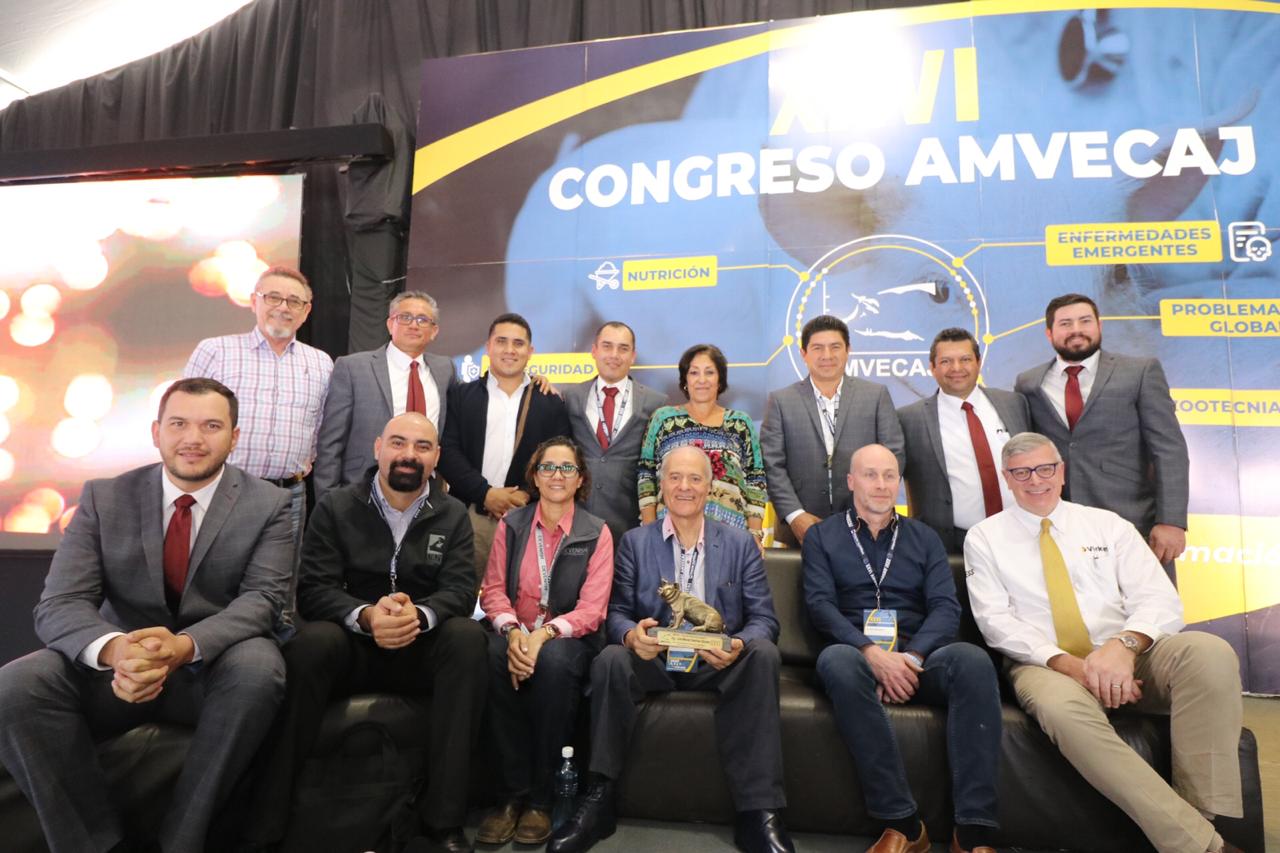 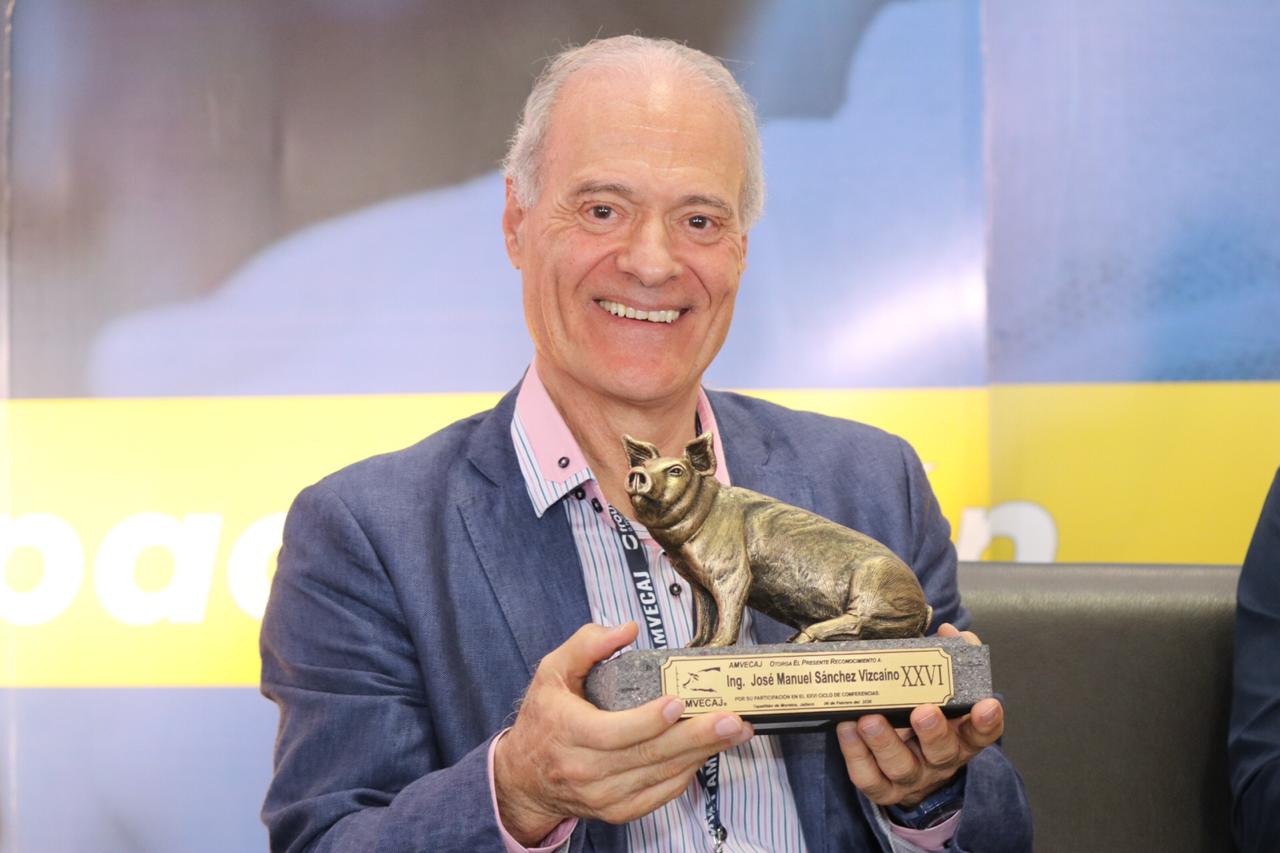 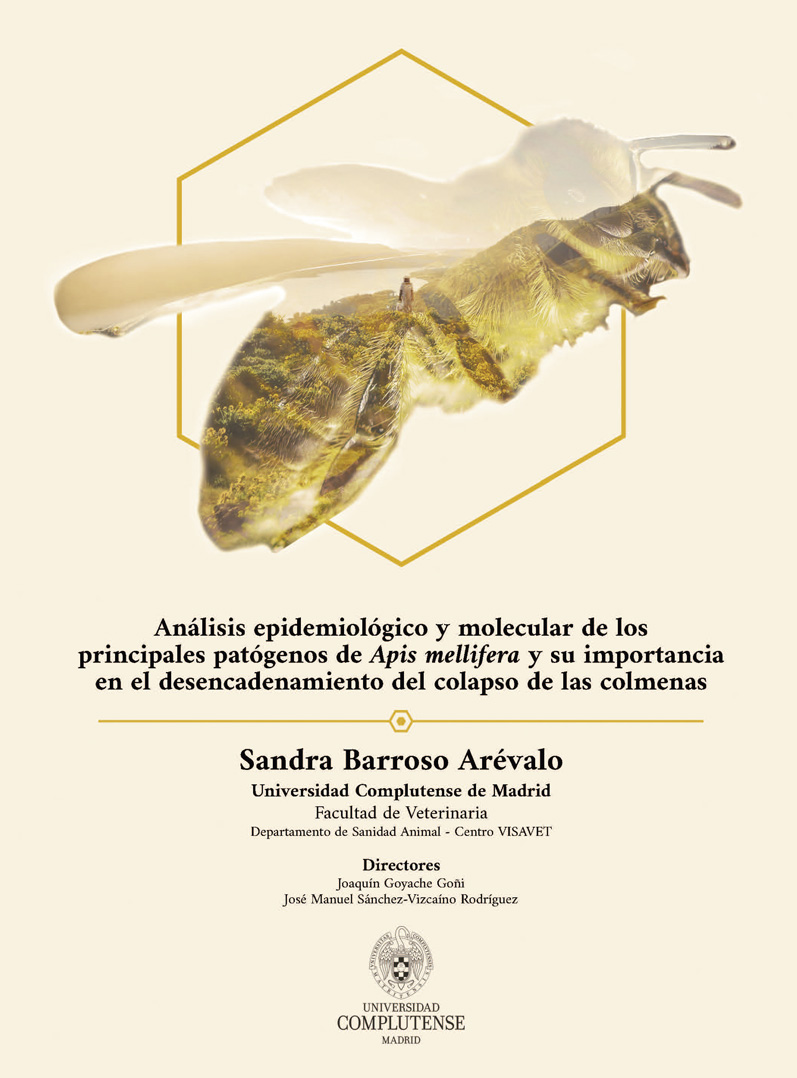 Next friday 29th of November, Sandra Barroso Arévalo will defend her PhD Thesis "Epidemiological and molecular analysis of the main pathogens of Apis mellifera and their importance in triggering colony losses" directed by professors Joaquín Goyache Goñi & José Manuel Sánchez-Vizcaíno.

The event will take place at 12.00 in the Degrees Room of the Faculty of Veterinary Medicine of the Complutense University of Madrid.

The number of honey bees has been in constant and progressive decline since the second half of the twentieth century. These insects play a key role as pollinators and in the maintenance of global biodiversity. Colony losses include two kind of phenomena. The first one is “Colony collapse disorder” (CCD), which consists of a rapid decrease in bee population, but honey/breeding/pollen stores remain adequate and bees do not show disease symptoms. The second one is winter mortality after wintering. In addition to the impact on the beekeeping sector, colony losses also affect food production, environmental sustainability and ecosystems.