The UCM has been the beneficiary of a fund from the Carlos III Health Institute for the execution of research projects SARS-COV-2 and the disease COVID19.

The one-year project is entitled "Study of the potential impact of COVID-19 on pets an lynx", with José Manuel Sánchez-Vizcaíno being the Principal Investigator. 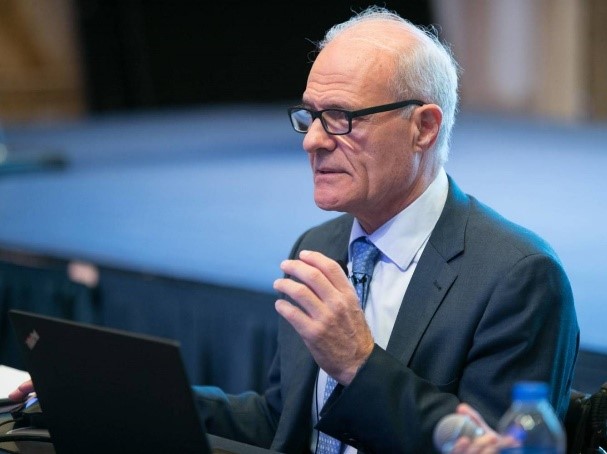 70 scientists behind the swine fever vaccine

The VACDIVA project involves more than 20 entities from various countries to fight the ASF virus, taking into account that Spain is the leading producer of this livestock in Europe. Its coordinator, José Manuel Sánchez-Vizcaíno says that there will also be a vaccine for covid-19.

Ranking of the most influential veterinaries in the world

José Manuel Sánchez-Vizcaíno, the only spanish veterinary who occupies first positions in two different classifications in the ranking.

Expertscape is a portal that recognizes and ranks professionals and institutions around the world based on their experience and proven knowledge in reports, quality assessments and scientific articles. 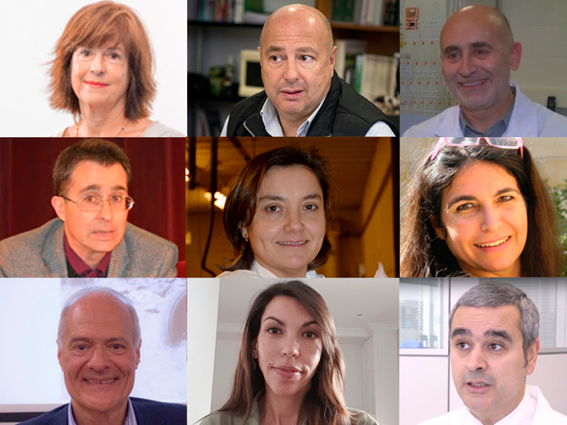 Regarding the field of food safety, David Rodríguez-Lázaro, professor at the University of Burgos, is listed as the most influential researcher in Spain.

In the ranking of bovine diseases, we find in the 22nd position Luis Miguel Ortega Mora, professor at the Department of Animal Health of the Veterinary Faculty of the Complutense University of Madrid and coordinator of the SALUVET research group (Veterinary Health and Zoonoses).

Within the area of ​​sheep diseases, there are 3 Spanish veterinarians in the top 20 positions. Julio Benavides is in 9th position, José Manuel Sánchez-Vizcaíno stands out in 12th position and in 14th position in the ranking we find María Martínez Valladares.

In the ranking of canine diseases, Laia Solano-Gallego is ranked 9th and Guadalupe Miró is ranked 25th. 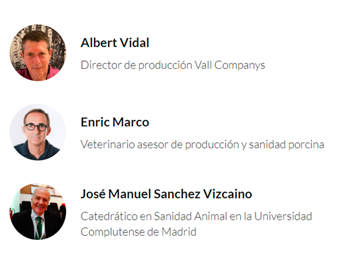 José Manuel Sánchez Vizcaíno, one of the experts who gives this Webinar on Thursday, June 11 at 7pm.

African swine fever is one of the biggest health problems for the sector. Currently the different outbreaks of the disease in Asia and even several European countries have put all producers and national administrations on alert. What are the characteristics of the disease and how can we prevent it?

Link to the event organized by The farm

The online Animal's Health magazine post this news about the recently published article.

Enlace Link to the article 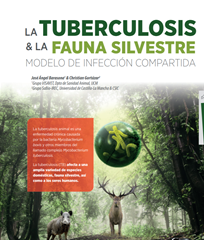 We have published a new outreach article about the shared infection model in rumiNews magazine, March 2020.